Nowadays, topics such as energy independence, renewables, energy transitioning, etc. are the main focus of companies operating in this particular segment. In an exclusive interview with EuraAsia Business Today, Hristo Kovachki a Bulgarian businessman is talking about how energy independence is crucial for companies, especially in the current moment with the ongoing Russia-Ukraine war. Kovachki also shares his thoughts on the renewable energy market, and if transitioning to clean energy is going to make companies become more energy efficient. Learn more in the interview below.

What do you think about the current situation in Bulgaria in terms of energy independence?

HK: The reality is Europe and Bulgaria put themselves into a place of energy dependency on the Russian Federation. We, like American political scientist Francis Fukuyama, believed, “the end of history has come.” We were looking forward to a peaceful, predictable world, a world without wars. Or at least a world in which no wars would be waged in Europe. We failed to accurately evaluate the events in 2014 when Russia occupied Crimea; we were hoping the disaster could be averted. As a person intimately familiar with the Russian people and society, I never imagined the events of February 24, 2022, were possible. It turned out that the Russia I knew as a student there 30 years ago, is now dramatically different. More accurately, Russia’s new elites are taking Russia on a path that is dangerous to Europe and the world.

In that context, Bulgaria is in the difficult position of being dependent on the supplies of natural gas and other materials from Russia, such as nuclear fuel for Kozlodui NPP. United Europe is now seeking solutions, but with insufficient speed and effect. As part of the European family, Bulgaria is also taking steps to replace some of the quantities that it has been receiving from Gazprom with liquefied gas from American partners and pipe-supplied gas from Azerbaijan. Our country is actively taking part in the construction of an LNG regasification terminal in Alexandroupolis, Greece.  The situation is severe, but not insurmountable. My personal opinion is that diversification takes a little more time and more determined consistency because it is a process.

Do you believe that the country is able to easily handle the constant changes in the renewable energy market?

HK: Bulgaria is a country which currently generates sufficient electricity for both its own needs and for exportation. I believe that we are even a bit wasteful in regards to demand and need to work more intently to achieve better energy efficiency. Your question is a logical one, but I would say we have to consider the new situation – the drive towards carbon neutrality, the Ukraine war, the economic crisis – and preserve the Euro-Atlantic direction we have chosen. It probably will not be easy, but it is crucial for us to succeed going forward. It is possible that clean energy can be generated by conventional power plants, which would guarantee the system’s security. It will be harder while they are transitioning to green energy. But that is also a process.

Do you believe that the companies are doing enough to transition to clean energy and become more energy efficient?

HK: Companies are doing all they can to transition to clean energy and become more energy efficient. Let us not forget, though, that those enterprises are crucial to any national economy and to Europe overall. The efforts have to be aligned because their preservation and transformation are key to Europe’s energy security. The current crisis proves that.

What is your opinion about solar energy as an autonomous source of energy from the view point of return on investment and long-term efficiency?

HK: There still aren’t sufficiently developed storage technologies for us to rely solely on such energy, but they are advancing at a very fast rate and are expected to become increasingly sophisticated in the long term. In recent years solar panels became more affordable, with higher efficiency and durability. Over the past 10 years, the cost of green energy from photovoltaics declined three-fold, which is attractive for investors.

As you know, there is an element of unpredictability in green energy, thus, its storage is the next challenge. With the aid of solar energy, however, it is possible to generate green hydrogen, for which storage is possible. Therefore, that energy will certainly be a crucial part of the energy mix. The challenge is to find a way for it to become a part of energy security as well. Until then, there will need to be other, conventional generation methods to take part in the mix in order to achieve the required balance.

Still, the big advantage of solar energy is that we can sell the surplus directly to an electricity trader, thus making an extra profit.

What do you think about biogas generation? Do you believe that Bulgaria may choose biogas as a much more profitable and economic solution for electricity generation, as well as for thermal energy or cooling?

HK: Biogas is a universal, renewable fuel, which may be used successfully in the process of decarbonization of thermal and electrical energy. According to research data, if all fossil fuels are replaced with biogas, 240% of the anthropogenic carbon dioxide emissions on our planet would be eliminated.

Global biogas generation in 2015 stood at 15 GW of electricity. The European Union is a global leader in the generation of electricity from biogas, with over 10 GW of installed capacity and over 17,400 power plants.

Biogas is an excellent alternative to ensure clean electricity generation. As far as I know, there are enterprises in Bulgaria, which are developing projects for energy generation from biogas.

If biogas does enter Bulgaria, it will probably trigger discussions that biogas is generated from waste because this is a controversial topic. It has to be clear that the fuel is obtained during the fermentation of biological products in an anaerobic environment. To generate biogas one needs to use biomass, usually hay, timber leftovers, sunflower plant stems, and others. These are fuels, whose combustion does not emit any harmful emissions. Even more, when left to rot in the environment, they emit nitrogen, which is an even more harmful gas than sulphur dioxide, given that it accumulates at much lower heights in the atmosphere.

Use of biogas in production is also an excellent step towards both diversification and balancing of the energy system. It is a predictable, clean generation process.

Lastly, what is your opinion about the electrolysis-based hydrogen generation plants? Do you believe that the companies investing in such type of plants will reduce the overall investment expenses, which would otherwise be committed for logistics infrastructure?

HK: Electrolysis-based plants are normally intended for the generation of so-called green hydrogen. This is the type of hydrogen where renewable energy is used during its generation process. High hope is placed into none other than green hydrogen in the industry decarbonization process, even though the technology is still in the development stages. Presently, 1 kilo of green hydrogen requires 9 liters of water and 55 kWh of electricity, according to 2021 European Commission estimates its generation costs between 2.50 EUR and 5.50 EUR. I believe it is a matter of time before that cost declines.

The entire world is hoping for the generation of energy from green hydrogen via electrolyzers. One example I can give is that such a plant is under construction in Namibia, Africa.

The advantage of novel technologies is that they provide an opportunity to store hydrogen, which is important because 100% generation of green energy is impossible, as it cannot ensure the predictability of generation. We can expect August to be sunny and are hopeful that we can generate huge quantities from photovoltaics, but if we have just 10 days of rain, that will impair our plans and, accordingly, reduce generation, which could result in a deficit. That is why it is important to introduce secure storage electricity methods in the economy of tomorrow. Given that currently there aren’t sufficiently reliable methods, it is not the time to fully give up certain energy sources, such as coal and natural gas. 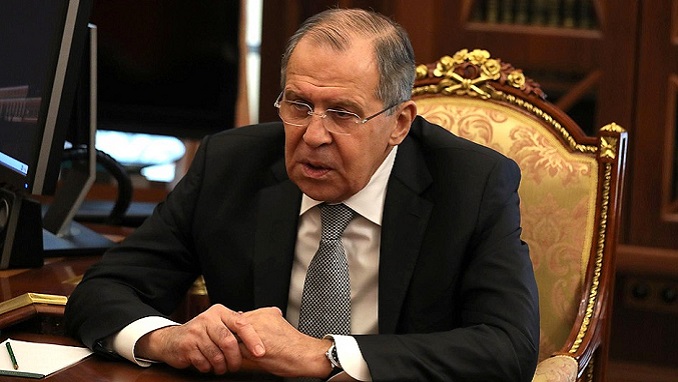 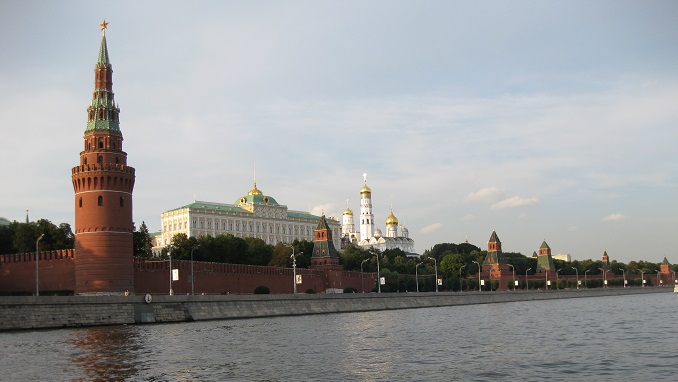